Some Warning Signals if You’re Over Exercising?

by Aneeza Habib August 31, 2021
over exercising 0
Please leave me some stars

Over exercising or compulsively (compulsive exercise) may indicate that it is taking over your life instead of being a positive part of it. Adults should receive about five hours of daily exercise or 2½ hours of more strenuous activity each week in general. Too much exercise can leave you always hungry, even if you’re providing your body with all the nutrients it requires. Overtraining inhibits your hunger hormones, whereas exercise stimulates your appetite. When your energy intake isn’t adequate, eating very little and over exercise may be a hazardous combo.

Although exercise is so good for the body, health experts typically concentrate on how to encourage individuals to do so much of it in their everyday lives. Some other part of the equation is less well-known: when staying motivated to exercise isn’t an issue, but understanding when to relax and rest is.

Getting enough exercise becomes an issue?

Exercise is essential for our emotional and physical well-being. However, too much excercise (Over exercise) or compulsively (compulsive exercise) may indicate that it is taking over your life instead of being a positive part of it.

‘Why then do I exercise?’ is an essential question to ask oneself. Do you do this to maintain your health and because you like it? If that’s the case, that’s fantastic! However, if you exercise thinking you’ll feel guilty or terrible if you don’t, this may indicate a more severe problem.

Could it be possible for a human to over exercise themselves?

Exercise is meant to be beneficial for you, but doing too much of it or running too quickly may be harmful to your body and mind. Overworking and over exercising yourself may ruin the benefits you worked so hard for, as well as harm your hearts and artery, cause accidents, and lead to addiction.

How much exercise per day is too much?

So, how much exercise is “too much”? Well, it is based on a range of variables such as your age, health, and exercise preferences. Adults should receive about five hours of daily exercise or 2½ hours of more strenuous activity each week in general. Alternatively, you may use a mix of the two.

Here are some over exercising symptoms:

Here are some indications that you may be over Exercise:

If you experience muscle aches or stiffness that doesn’t go away for three days or longer, you’re definitely over exercising yourself. Your metabolism needs time to heal after hard or intensive exercise, and continuous, unrelenting pain indicates it isn’t getting that opportunity. Allow your body to recuperate by taking it easy.

A successful exercise should make you look forward to your next meal. Unless you’re overtraining, though, you may well not feel hungry. Overload, on the other hand, may leave you always hungry, even if you’re providing your body with all the nutrients it requires.

You’re more prone to injure yourself if you have inflammation and take a long time to heal. This may be the reason you’re getting hurt from your exercises while maintaining excellent form and not pushing yourself beyond your limits.

You continue to be sick

Most active and healthy individuals have a strong immune system and seldom have more than a minor cold every now and again. So if you’re getting ill more often than usual, or if you’re simply feeling lousy and tired in general, your body is probably in need of a rest.

You’re in a Bad Mood

Your body may well be overtrained if you’re having trouble maintaining the same jogging speed you used to, squatting the same body mass, or doing burpees as quickly as you used to. Performance drops aren’t necessarily a sign that you’re overtraining. If, after a few weeks, your performance doesn’t appear to be improving or you feel like you’ve reached a plateau, it’s possible that your body uses some rest.

You’re not hungry, are you?

You’d think that extra activity would make you hungry, wouldn’t you? Overtraining inhibits your hunger hormones, whereas exercise stimulates your appetite. When your energy intake isn’t adequate to sustain your metabolism, eating very little and too much exercise may be a hazardous combo.

Too much exercise may make you tired and even sad. It may interfere with your sleep and appetite, making you feel even more tired. If your exercises aren’t leaving you feeling energized, you may need to change up your fitness routine by decreasing your intensity or altering the kind of activity you perform. You may even need to increase your intake of nutritious carbs and protein.

You should also consider why you work out. Do you exercise in order to maintain your health? Or do you do it as a kind of retaliation for having a cookie for lunch? When you think of exercise as just punishment, you’re more likely to overdo it and miss out on the mental health advantages.

You don’t want to eat

Your body becomes weary and agitated when you over-train. It then begins to release hormones such as adrenaline and norepinephrine, which are known to suppress hunger. Frequently, one tends to overload the body, and numerous deficiencies, such as B12 and D3, emerge, contributing to a loss of appetite.

Harm to the heart

In one research, British researchers looked at 12 runners and rowers, each of whom had completed 178 marathons, 65 ultra-marathoners, and four Ironman triathlons over the course of 43 years of continuous training. Compared to none of the age-matched “non-exercising” controls, half of the athletes exhibited indications of fibrosis or scarring of cardiac tissue.

Furthermore, years of heavy-duty exercises or lifetime endurance training may weaken heart muscles, exposing you to a disease known as “ventricular arrhythmias,” in which the heart is beating irregularly. This is most likely due to impact to the right heart chamber, which may alter regular heart rhythm, and it has effectively ended the careers of many professional endurance athletes who participate in the kind of training required to cause this issue.

The truth is that going to the gym too often may stymie your progress towards your health objectives. “Whether you’re trying to reduce weight, become stronger, greater power, or quicker,” Luciani adds, “overtraining syndrome will get in the way.” It’s because your system isn’t getting enough rest in between workouts.

Your capability will deteriorate

Your muscles tighten up when you strain yourself too hard. Your ability to execute on the field will progressively deteriorate as a result of this. Overtraining may raise the time limit if you were previously capable of covering 1 km in 5 minutes. This may annoy you, but the only answer is to allow your body to recover in between training sessions.

Yes, there is such a thing as “too much exercise”

You may believe that more is usually better compared to exercising, but Luciani & McCall each agree that this is simply not true. “You put your body in danger of overtraining syndrome if you work out too much for weekends or months at a time,” Luciani adds. (Related: I Quit Exercising and Am Now Fitter Than Ever)

Is it possible to overtrain synergistically?

When you work out, your muscle fibers are really broken down. This is usually a positive thing since your body will heal and rebuild them, making you stronger than before (#gains). However, Luciani claims that sufficient sleep, nourishment, rest, and recuperation are required for the healing process to take place. If you don’t allow your skin those substances, you’re interfering with its capacity to become stronger. “If you repeatedly obstruct your body’s ability to repair itself from the harm caused by prior workouts,” she says, “you put your body in a state of psychological stress, which is known as overtraining syndrome.”

Is overtraining syndrome anything that the general public should be concerned about?

In general, the answer is no. “However, it’s something that all exercisers must be aware of,” adds McCall, “particularly since the more-is-better fitness craze persists.” You’re particularly vulnerable if you’re a CrossFit addict, marathon or endurance runner, fitness shop lover, have just committed to a new workout regimen, or believe rest days are uninteresting, he adds.

According to the therapists, the first step in treating exercise addiction is for the athletes to recognize that they have an issue and also that change is required. “You have to instill a feeling of value in them. Maybe they’ve never had a positive self-image. Is it anything that occurred when you were a kid? “Perhaps there is an addiction inside the family,” Rhea speculates.

Some runners who get into difficulty get hooked to the “exercise,” a euphoric sensation brought on by the hormone release. “There’s a shift in the psyche,” Yates adds, “and they speak of nearly out-of-body experiences as if they can alter the world.” However, the adrenal gland ultimately burns out, and they crash. “What was once pleasurable has become unpleasant and oppressive. It turns into a problem, but they can’t get from it.” 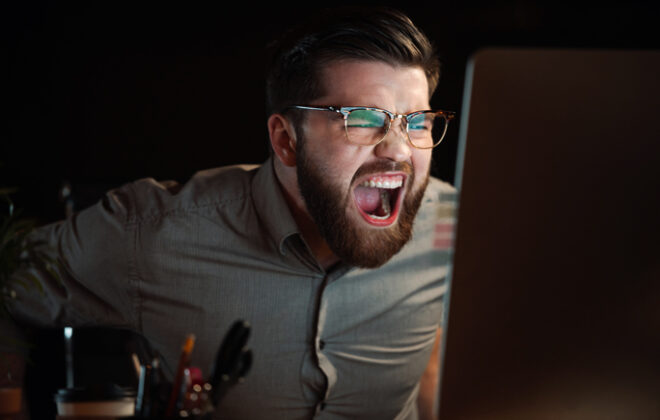 How to Stop Being an Angry person? 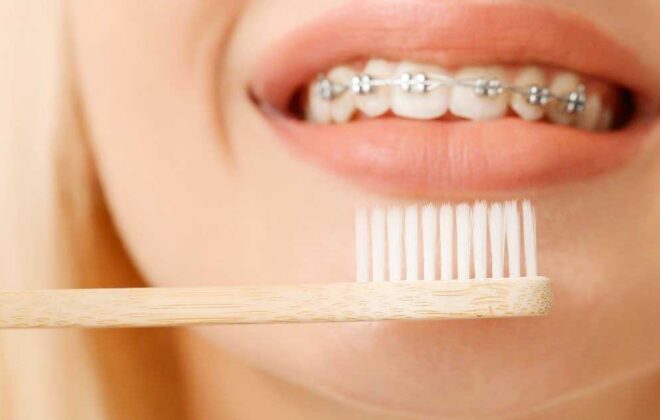 Is Toothbrush for Braces Still Available? 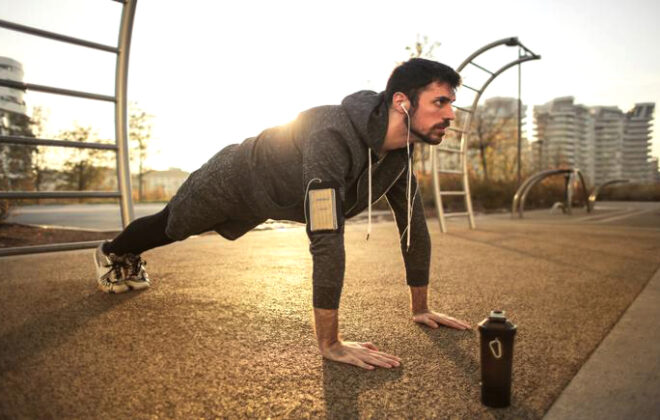