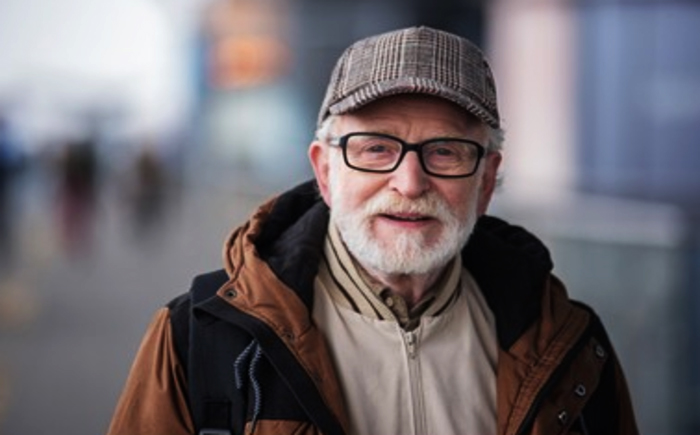 by Aneeza Habib November 2, 2021
Ageism 0
Please leave me some stars

Ageism is a form of discrimination in which people are judged depending on their age. like racism and sexism, is defined by unfavorable prejudices about people of various ages. Robert N. Butler, a gerontologist, coined this term to characterize discrimination against older people. The phrase is now commonly used to describe any sort of age-based discrimination, including prejudice against kids, teenagers, adults, older people, and health on a daily basis.

The condition of older persons who reported three or more kinds of regular ageism in their daily lives was lower than that of those who experienced fewer. When compared to those who reported in this older persons who claimed three or so more types of ageism have been less likely to assess their overall health and wellness as good or very good (34 percent vs. 49 percent ).

When someone treats somebody unfairly due to your age, this is known as ageism or age discrimination. It can also involve how elderly people are depicted in the film, which has a larger impact on public perceptions. Ageism can have a negative influence on your confidence, career prospects, financial condition, and overall quality of life. Ageism must be addressed to ensure that no one suffers as a result of their age.

In the United States, ageism, or widespread discrimination against older people, is rampant. Older people are stereotyped as similar; alone and lonely, sick, fragile, dependent, depressed, inflexible, and incapable of coping. In circumstances like the one above, you’ve found that overly paternalistic judgments are common. In many instances, broad generalizations are applied to particular cases without a thorough evaluation of the case’s specific circumstances. When applied to an individual, general population studies of risk variables and prediction abilities are given far too much weight.

With the aging of the baby boomers, the focus is on the approaching healthcare catastrophe. According to research, there is a gap between professional knowledge and public awareness when it comes to aging. Loss and degeneration are considered natural components of the aging process by the general public. Experts, on the other hand, highlight that the characteristics of our towns and houses are critical to sustaining our independence and quality of life as we age. Discussing healthcare without taking into account psychosocial factors (such as food access, urban living, crime, and so on) leaves out important pieces of the puzzle which explain how we age.

10 Signs of Age Discrimination at Work:

Personal officeholders have a different form of contract than employees because they are assigned to carry out a role under the oversight of another person. If you’re an ‘office holder,’ you’re:

When offering a partner position, negotiating conditions with a business partner, or making a decision under the Equal Pay act, a partnership must not discriminate or victimize someone.

When offering a partnering position, negotiating conditions with a partner, or making a decision under the Equal Protection clause, a partnership must not discriminate or victimize someone.

Several key facts about prejudices and age segregation in the United States are as follows: According to the AARP, one out of every five workers in the U.s. over the age of 65 years has faced age discrimination. The AARP also discovered that by the age of 50, 58 percent of those polled began to experience ageism in the job. According to an AARP survey, the most common form of ageism experienced in the United States is not being hired for a job.

Seventy-one percent of persons over 55 believe that advertisements do not accurately reflect their lives or lifestyles. In the United States, only 10% of those aged 65 to 69 are currently employed. In 2017, the Equality And Human Rights Commission (EEOC) got 18,376 complaints alleging age discrimination in the workplace. An older person’s employment hunt can take up to three years longer than a younger person’s. you’re not sure what you can do to counteract ageism.

Perspectives on aging that are positive:

The majority of survey respondents agreed that as they’ve gotten older, they’ve felt comfortable being themselves (88 percent) and that they have a strong vision (80 percent ). Around two-thirds of older persons think that as they’ve gotten older, their attitudes about aging have been more positive (67 percent) and that their lives are better than they expected (65 percent ). Overall, 94% of older individuals agreed that have at least a few of these four optimistic aspects on aging, and 51% agree with all four.

Older persons who have a positive attitude toward aging report less ageism in their daily lives and improved physical and mental wellbeing. Those who agree with all four psychological viewpoints were more likely to report being in good or very good general wellbeing than those who agreed with fewer positive viewpoints (55 percent vs. 30 percent ). Similarly, older persons who identified with all four basic perspectives were more likely to report their emotional health was good or very good than those who agreed with less positive views (84 percent vs. 60 percent ).

Here are some suggestions for how every one of us may resist ageism wherever, at any time:

3. Reframe fading in your own dialogues so that people will begin to see it in a new light. This can be accomplished by:

Don’t let the ageism of others affect your decisions about your future stability and happiness, or how you live your life. We have quite a peer education program called “You’re Worth It” at COTA Tasmania. That title pretty much sums everything up. Your humanity or desire to be treated in the same manner as everyone else does not lessen as you get older. You have the right to make decisions, to get information that is relevant to you, to spend your own funds as you see fit, and to receive health care. Please keep this in mind and express your wishes.

A variation in treatments may be legal if the following conditions are met:

An occupational requirement is when membership to a specific age group is required for a job. A film company developing an Oliver Twist adaptation, for examples of ageism, may properly hire a small child to play Oliver. An organization is taking good steps to support or develop people in a role or activity who are underrepresented or disadvantaged by their age group.

Your employer has established a mandatory retirement that it can properly justify in light of your job responsibilities: Objective justification is the term for this. The circumstances come underneath one of the Equality Act’s exceptions, which allows businesses to treat people differently in terms of employment or goods based on their age.

When deciding what services to give, the banks (e.g. banks, building societies, and insurance companies) use age limits. For example, a high-street bank offers a silver saving account with higher inflation for people over 60. However, when they are using age to determine risk, such as only giving car insurance up to the age of 75 or asking more for insurance as a user gets older, they will require current proof from a trustworthy source demonstrating that people over a specific age pose a larger danger when driving.

Getting Rid of Ageism:

There’s no need to be discriminated against as you become older. You can eliminate ageism with some effort. The following recommendations may be of assistance.

What Motivates People to Engage in Ageist Behaviors?

People’s personal anxieties about their own age, death, and dying, which may surface while engaging with an older person, are also linked to ageism. They associate getting older with getting dead, which causes worry, fear, with a need to keep a safe distance from seniors. According to the Institute on Aging, “Aging has been seen something more to avoid, fear, and conceal at all costs,” “The longer you keep much illusion of looking youth, the longer we keep accepted by society’s impossible standards.”

If you’ve been the victim of ageism, what are you doing next?

If you believe you have been the victim of direct or indirect employment discrimination, harassment, or victimization.

As an agency employee, what are your rights?

In terms of discrimination protection, agency workers have the same protections as permanent employees. Agencies must not treat you unfairly because of your age. They can’t, for example, refuse you access to consumers or certain employment placements depending on age.

As a private office holder and business partner, what are your rights?

The Equality Act ensures that personal officeholders or business partners are not discriminated against because of their age.

The consequences of ageism in healthcare:

Ageism has a negative impact on health care delivery for older people on numerous levels. Patients, caregivers, or even clinicians hold the idea that ill-health in older persons is unavoidable, that therapies are largely ineffectual, and that late-onset behavioral and psychiatric disorders are frequently misattributed to old age.

Underrepresentation of elderly persons in RCTs limits pharmacological choices for older adults, even when correctly identified, as well as the fact that underrepresentation of elderly people in trials induces difficulties for prescribers as well as patients alike was affirmed in a survey of 521 ageism in healthcare professionals in 9 EU countries. Because medications that are recommended have not been sufficiently evaluated in older persons, especially in the oldest-old, there is therapeutic ambiguity as a result of a lack of evidence foundation. 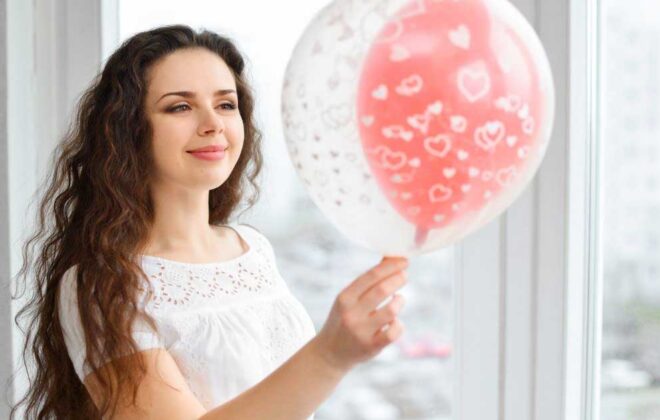 Is Helium Bad for You? 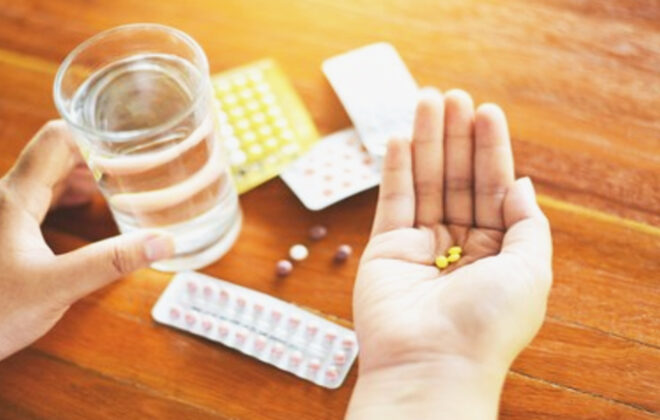 Can Birth Control Cause Infertility?